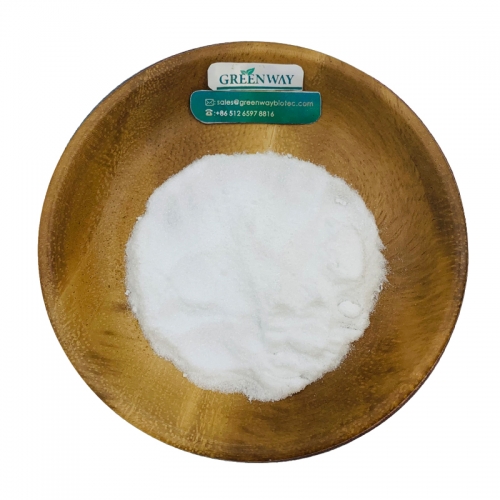 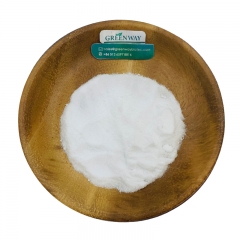 Salicylic acid is an organic acid that occurs naturally in willow bark and belongs to the BHA (beta-hydroxy acid) family.

(1) At very low concentrations (≤0.3%W/W), salicylic acid has bacteriostatic effect on violet-positive and negative bacteria, pathogenic yeasts, skin molds, etc. At a slightly higher concentration (about 10 times the minimum inhibitory concentration), it has a bactericidal effect on stationary and multiplying microorganisms. Salicylic acid has been used in recent years as a broad-spectrum microbiologically safe, well-tolerated, colorless skin antibacterial agent.

(2) When the concentration is 0.1% (W/W) or above, salicylic acid has obvious acidogenic effect on the skin surface.

(3) The same concentration of salicylic acid has anti-light effect, which is equivalent to 60% absorption rate of ammonia benzoic acid.

(6) When the dosage form and concentration are appropriate, salicylic acid also produces direct anti-eczema and anti-inflammatory effects. In guinea pigs, dermatitis is induced by ultraviolet rays. The local anti-inflammatory effect of salicylic acid is equivalent to 63-66% of phenylbutazone or indomethacin, about 77% of acesalic acid, and about 82% of hydrocortisone.

(7) Concentrations of 5% and above (adjusted according to the special type of excipient, the way of use, that is, open or closed, and the duration of treatment), salicylic acid has a rapid and deep keratolytic effect on the stratum corneum . Finally there is exfoliation, causing skin maceration and epidermolysis.

(8) Ointment with a concentration of 1% to 4% has the effect of keratin dispersing and surface keratin separation, causing scaling release (that is, scaling off and elimination of scabs). Anti-hyperkeratotic (keratin stabilization) and anti-parakeratotic effects, normalize the process of keratinization.

In paste and ointment formulations with salicylic acid concentrations between 0.5% and 2% (even above 5%), there is a keratinizing or stabilizing effect. But so far, there is no satisfactory explanation for the pharmacokinetics of this effect. This may be due to the adaptation phenomenon of quasi homoeopathic, in which relatively weak keratolytic stimuli can lead to increased reactive keratinization.

(10) The epidermal formation effect of salicylic acid, especially its anti-epidermal hyperplasia effect, is still largely unexplained. The author used 3% salicylic acid ointment, which can be seen to inhibit the pathological excessive epidermal epithelial hyperplasia, which is similar to the external application of corticosteroids, and has a synergistic effect with external application of corticosteroids. In contrast, Marks et al. used (2-12 %) salicylic acid ointment and obtained opposite results on healthy human skin, and they reported an increase in epidermal formation proportional to the topical salicylic acid concentration. Theoretically, the two reactions can be coordinated with the action of the material on the corner layer. Partial loss of the stratum corneum stimulates keratinocyte proliferation. However, the keratolytic effect can be accompanied by salicylic acid inhibiting the regeneration or vitality of the spinous cell layer. This is true at least at the site of pathological proliferation or at concentrations below 5% w/w that do not produce strong keratolytic or epidermal (exfoliation) effects.

Salicylic acid has antibacterial and antifungal effects, but it varies with the concentration. Low concentration (1% to 2%) has antipruritic and keratinizing effects, can restore the stratum corneum to normal, and can reduce the infiltration of cells in the dermis, so that the pathological state gradually disappears. The concentration of 3% to 6% has antifungal effect and can inhibit or kill superficial skin fungi. Higher concentrations (6% to 10%) have a keratolytic effect, which can loosen the epidermis and make it easy to fall off. A high concentration of more than 20% has a corrosive effect. Topical application still has the effect of inhibiting the secretion of sweat glands. It is clinically used for tinea capitis, tinea pedis and other superficial skin fungal diseases, as well as corns, calluses, chapped hands and feet, and itching. 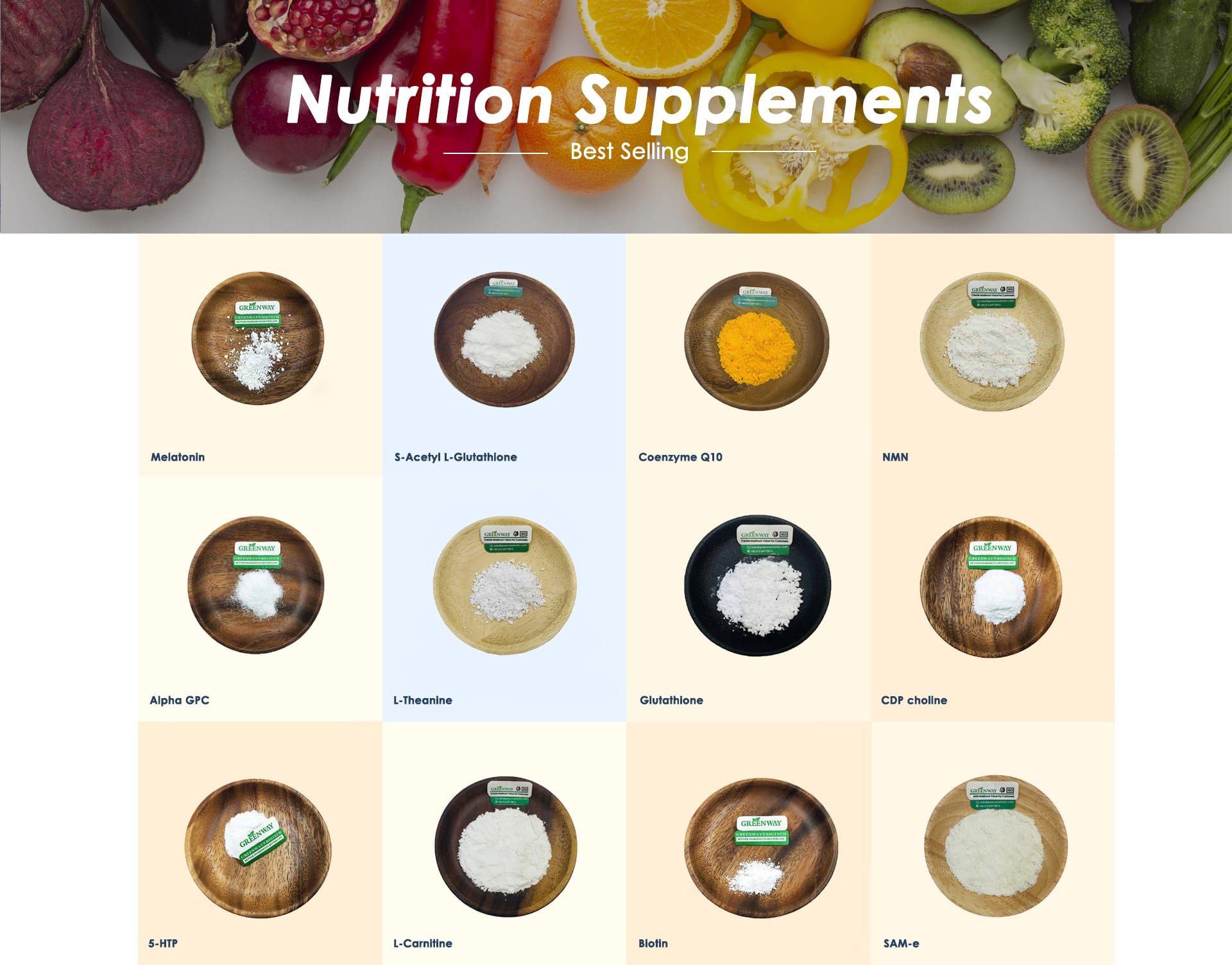 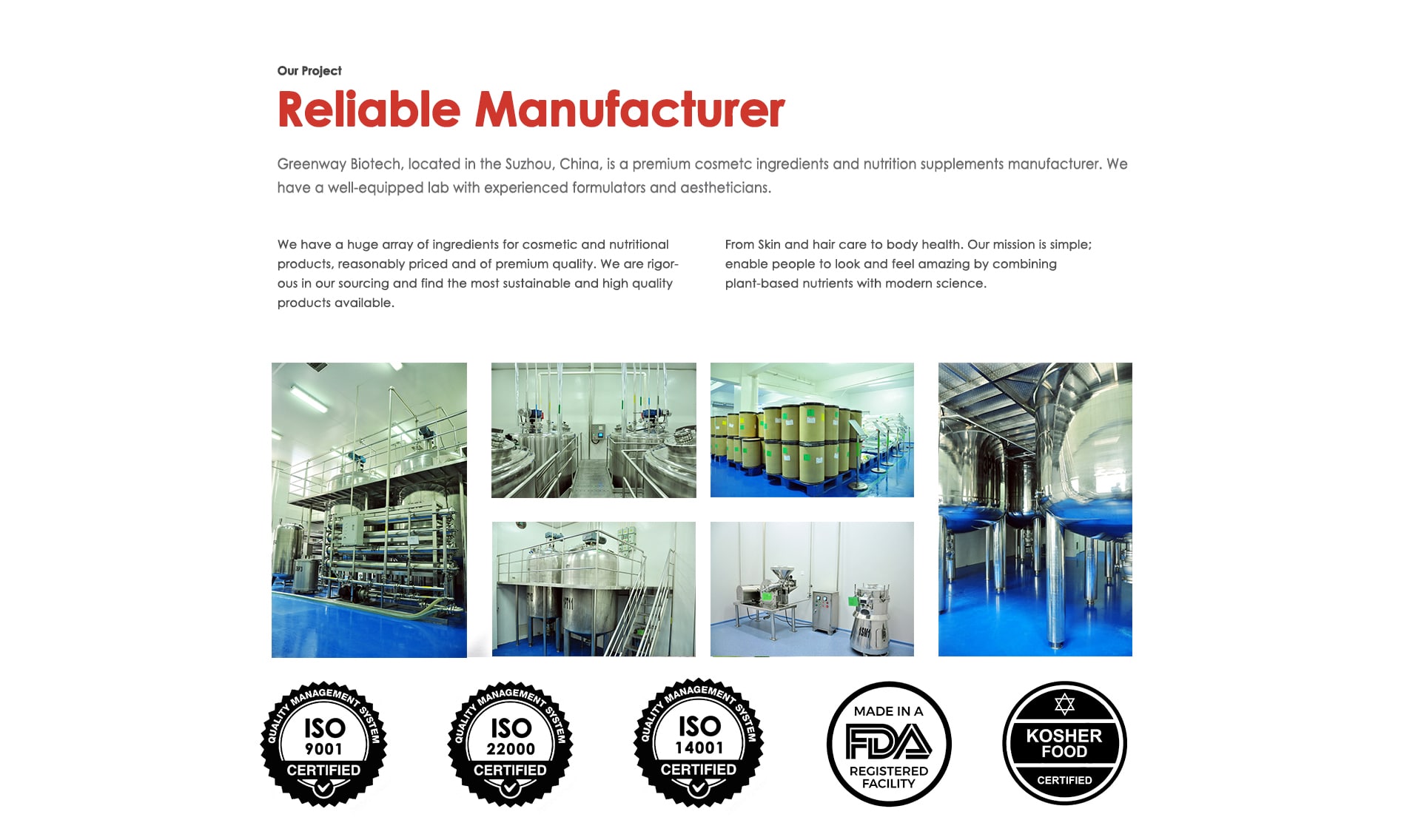