Valerian is a hardy perennial flowering plant with sweet-smelling pink or white flowers. Its medicinal roots consist of long, cylindrical fibers issuing from its rhizome. Its stem is erect, grooved, and hollow. Valerian leaves are fernlike. Tiny flowers-white, pink, or lavender-develop in umbrella-like clusters and bloom from late spring through summer. When dried valerian roots have an unpleasant odor, like that of ''dirty socks''.

1. Insomnia;
2. Blood pressure;
3. Anticonvulsant-treatment of epilepsy;
4. Valerian''s sedative effect is not significantly exaggerated by alcohol and barbiturates unlike valium.
5. Valerian is shown to have some anti-tumor effects similar to that of nitrogen mustard. It may play a role in the treatment of cancer.
6. Valerian is shown exhibit anticonvulsant effects that may help in the treatment of epilepsy.
Standardized Valerian extract, a safe and effective natural sedative, calms both mind and body. Clinical research demonstrates that Valerian effectively relieves anxiety-related insomnia and suggests that Valerian extract may be comparable to some prescription anti-anxiety drugs for relieving anxiety. Unlike many drugs, however, Valerian is not habit- forming when taken in recommended doses. 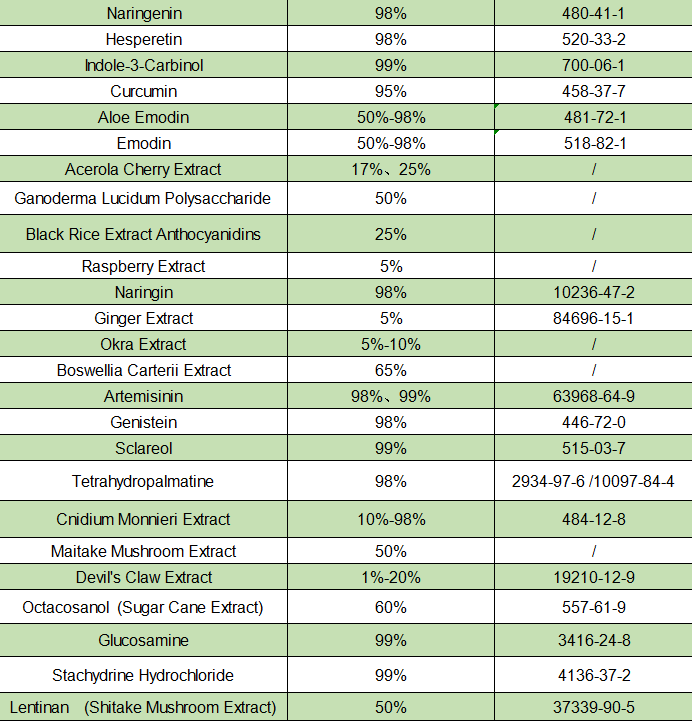 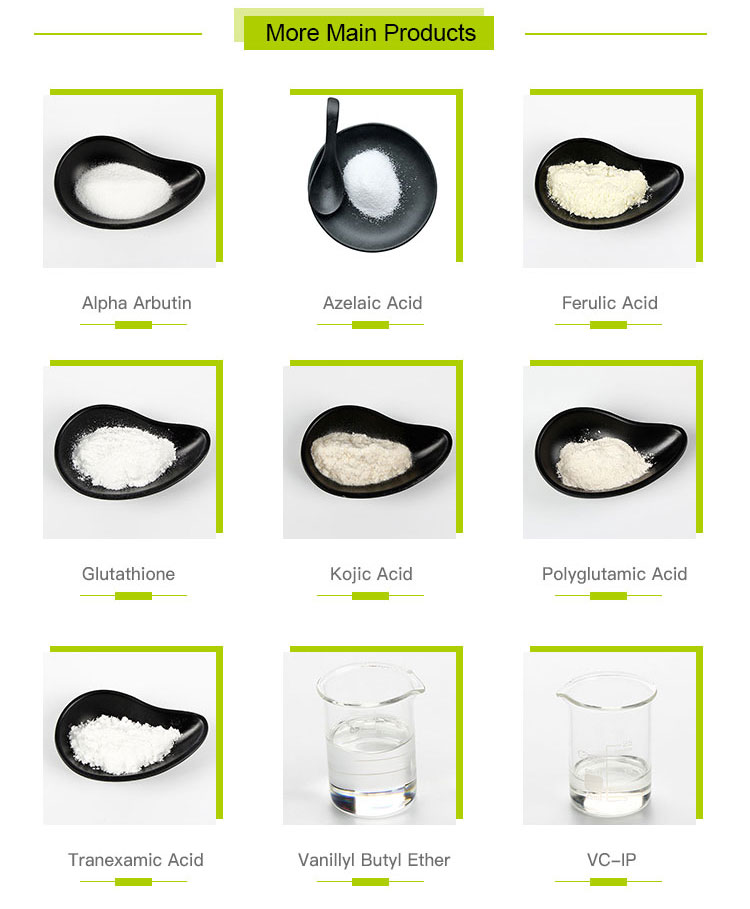