Questions and Answers for Tadalafil

Using D-tryptophan as the raw material, the first methyl esterification reaction, the generated D-tryptophan methyl ester hydrochloride undergoes Pictet-spengler reaction with piperonal in isopropanol to obtain the cis-tetrahydrocarboline compound, Then it was reacted with chloroacetyl chloride and methylamine in sequence, and the total yield was 56%. After screening, glacial acetic acid was used as the recrystallization solvent for further purification. The specific reaction equation is as follows: 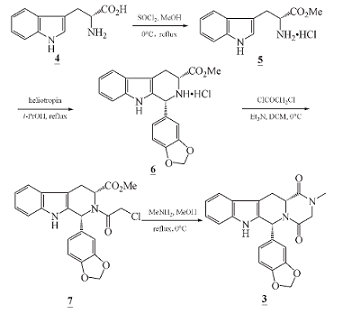 Tadalafil bulk powder has a molecular formula of C22H19N3O4 and a molecular weight of 389.4. It has been widely used in the treatment of male erectile dysfunction since 2003, and its trade name is Cialis. In 2008, Eli Lilly and Company sold the commercial development rights of this product for PAH treatment to United Therapeutics. In June 2009, the FDA approved tadalafil for the treatment of patients with pulmonary arterial hypertension (PAH) in the United States under the trade name Adcirca. Tadalafil came out in 2003 as a drug for the treatment of ED.

It takes effect 30 minutes after administration, but its best effect is 2 hours after the onset of effect. The effect can last for 36 hours, and its effect is not affected by food. The dose of tadalafil is 10 or 20 mg, and the recommended initial dose is 10 mg. The dose adjustment is based on the patient's reaction and adverse reactions. Pre-market research shows that after 12 weeks of oral administration of 10 or 20 mg of tadalafil, the effective rates are 67% and 81%, respectively. Many studies have shown that tadalafil has a better effect in the treatment of ED.

Erectile dysfunction: Tadalafil and sildenafil belong to the same selective phosphodiesterase type 5 (PDE5), but its structure is different from the latter, and a high-fat diet will not interfere with its absorption. Under the action of sexual stimulation, nitric oxide synthase (NOS) in the nerve endings of the penis and vascular endothelial cells catalyzes the synthesis of nitric oxide (NO) from the substrate L-arginine. NO activates guanylate cyclase, which converts guanosine triphosphate into cyclic guanosine phosphate (cGMP), thereby activating cyclic guanosine phosphate-dependent protein kinase, resulting in a decrease in the calcium ion concentration in smooth muscle cells and causing the corpus cavernosum The smooth muscle relaxes and an erection occurs.

Phosphodiesterase type 5 (PDE5) degrades cGMP into a physiologically inactive product, turning the penis into a weak state. Tadalafil inhibits the degradation of PDE5, causes the accumulation of cGMP, relaxes the smooth muscles of the corpus cavernosum, and leads to erection of the penis. Since nitrates are NO donors, their combined use with tadalafil will significantly increase cGMP levels and cause severe hypotension. Therefore, the combined use of the two is contraindicated in clinical practice. 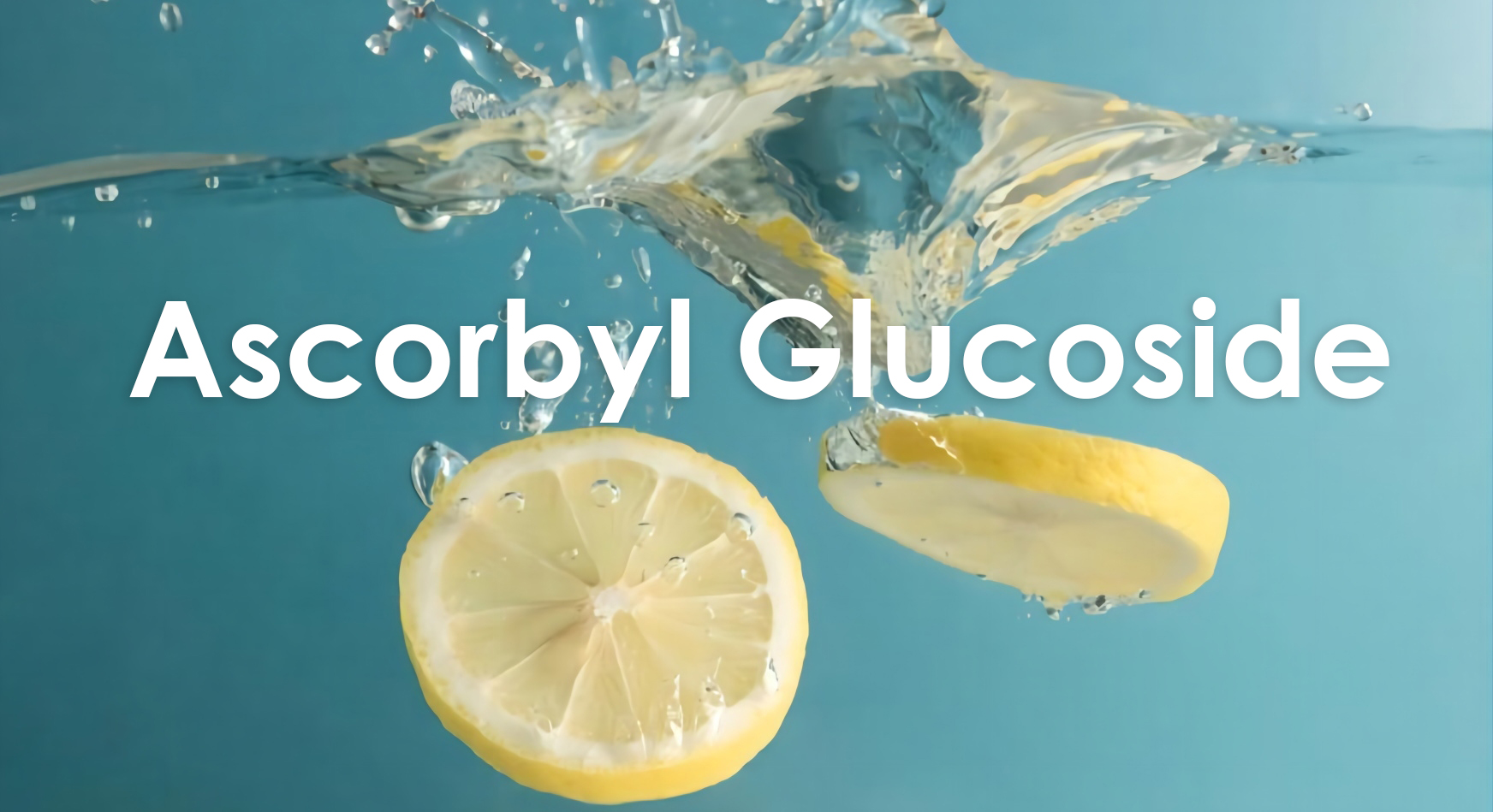 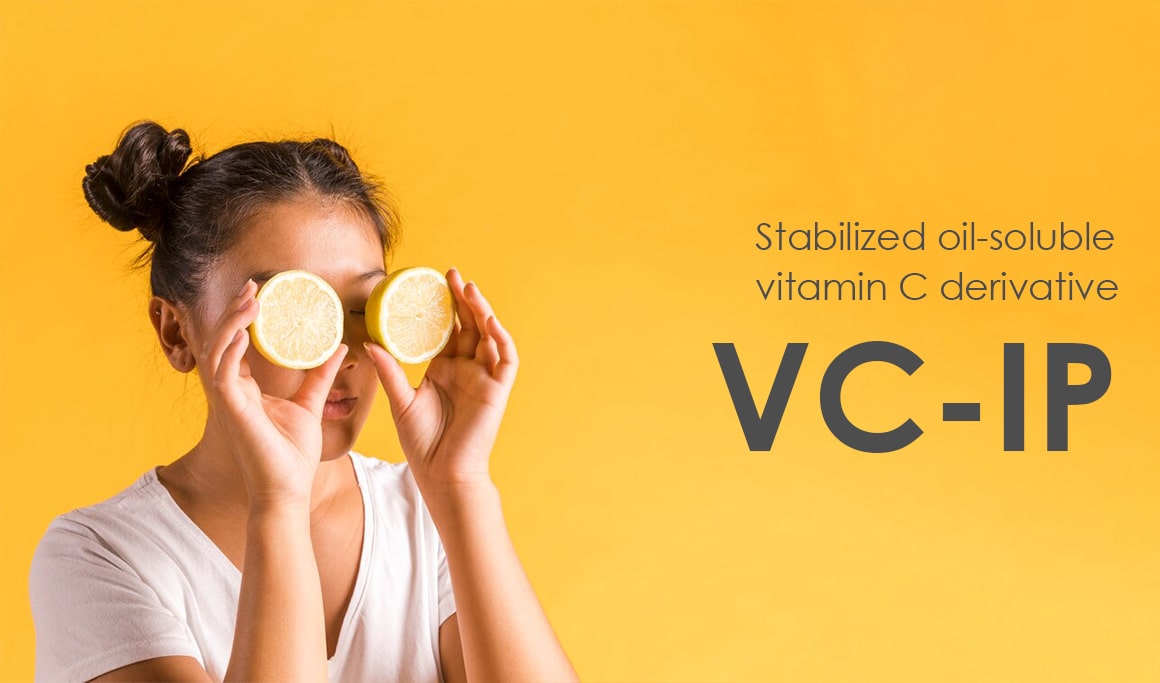